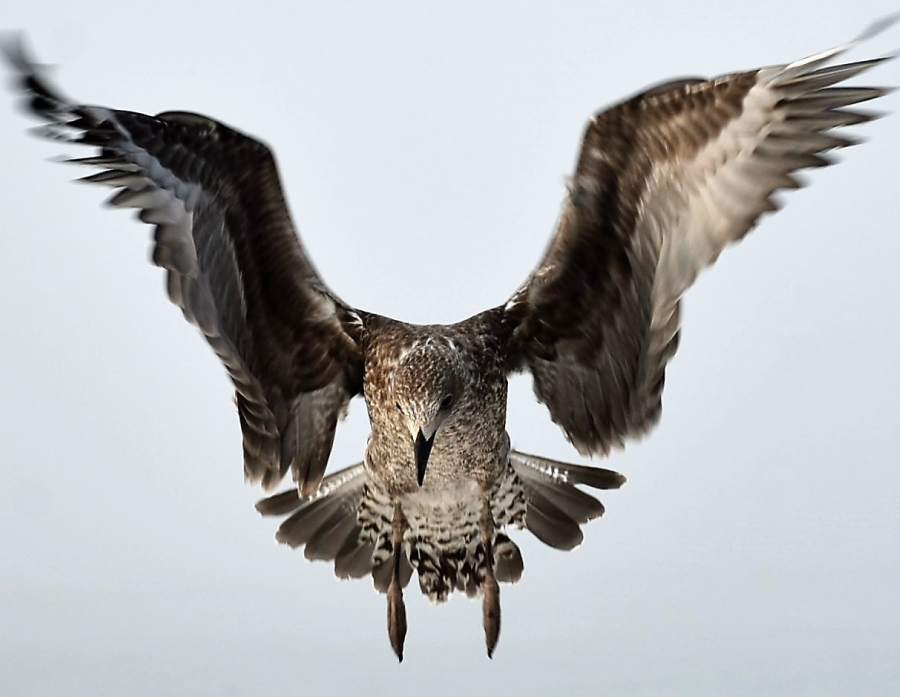 “I was born in Johannesburg in the former Transvaal, South Africa on Tuesday 24 March, 1953. We lived in the suburb Linden and then moved to Pretoria and in particular Waterkloof where I grew up. Starting my schooling at Laerskool Anton van Wouw, Pretoria, spent a few years at Afrikaanse Hoër Seunskool [Affies] and matriculated at Die Hoërskool Menlopark in 1971. Throughout my formative years I had an above average interest in writing and photography, earning pocket money whizzing around on my 24 inch sized bicycle with a Savoy 620 format little black box camera and notebook. Anything noteworthy was noted, photographed and sent to the local Afrikaans newspaper, albeit not always successful. Never the less, pocket money was earned and growing up I wanted to become a photo journalist which sadly, due to circumstances never materialized.

In January of 1972, armed with a new Kodak Instamatic 100 camera, I reported for my compulsory 12 month National Service in Simon’s Town as I was called-up to the South African Navy, starting my basic training at S.A.S. Simonsberg. Then it was off to the South African Naval College in Gordon’s Bay where I attended the Midshipman course and finally I completed my year at the Naval Gymnasium S.A.S. Saldanha, on the Cape West Coast.

All too soon the year passed and on my arrival back in Pretoria I started my studies at the then Pretoria College for Advanced Technical Education, enrolling to study the National Certificate for Film Production Technicians or ‘Film School’ it was also fondly referred to. The year at Technicon was the theoretical year of the two year course and students were expected to complete a practical year at a known film company to qualify for the National Certificate. As the South African government had just given the go-ahead for the introduction of television, I successfully applied to work at the S.A.U.K. [Suid-Afrikaanse Uitsaaikorporasie / S.A.B.C. – South African Broadcasting Corporation] in Auckland Park, Johannesburg. Starting work on Wednesday January 2, 1974. A number of years later, in fact on Monday December 31, 2012 I took early retirement from the S.A.B.C. having spent an awesome Film and TV career there.

Throughout the years I kept my hands on my stills cameras which was upgraded from my Kodak Instamatic 100 camera to a 35mm Ricoh KR-10 and then, kicking and screaming taking a big leap to my first DSLR, a Nikon D60, to which I added a Nikon D90 a few years later and then, after a good 14 year relationship with the D90, upgraded to the Nikon D7200 which I am still using. Encouraged by a friend of ours, the late Christa-Jonker Jordaan I joined the ‘Bloemfonteinse Skrywersvereniging’ – B.S.V. [Bloemfontein Writers Association] and entered one of my many short stories for their annual writing competition. I managed to win the 2010 competition’s third prize, was awarded the floating trophy for the best beginner and for the most widely published novice for the year.

Subsequently I have published my first book ‘Klaar Gelag’ a compendium of humour and have managed to sell out the first edition thereof. The second edition has been printed and sales are doing well.

For a number of years I have been doing extensive research for my next book on the Eastern Transvaal which will be my swan song.

Throughout my life I have travelled extensively in South Africa and some of the neighbouring states and love writing about all my experiences. In the not too distant future I envisage combining my travelling, photographic and writing experiences to start a blog.

At present, Jenny and I reside in Laaiplek, having moved here from Johannesburg in August 2017.” 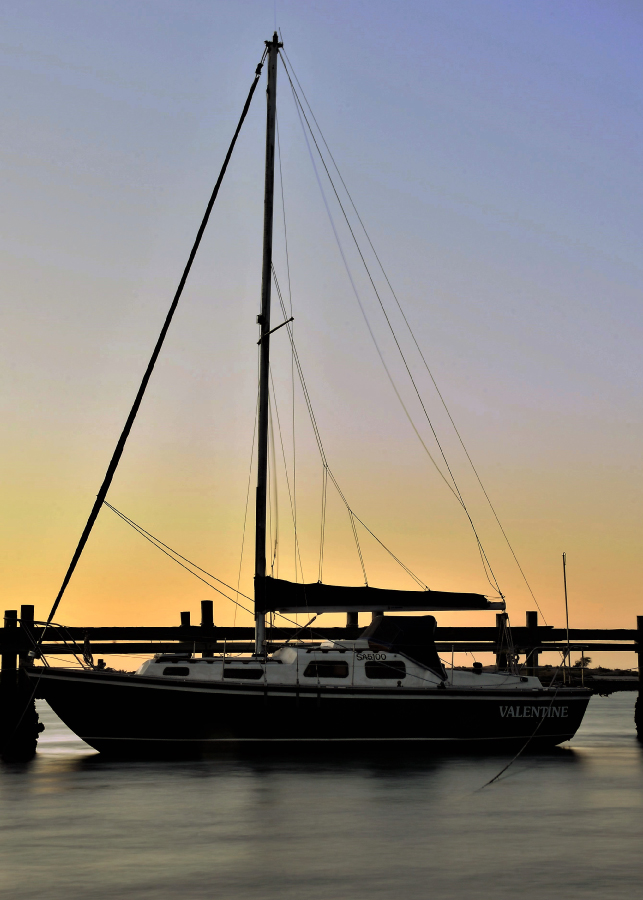 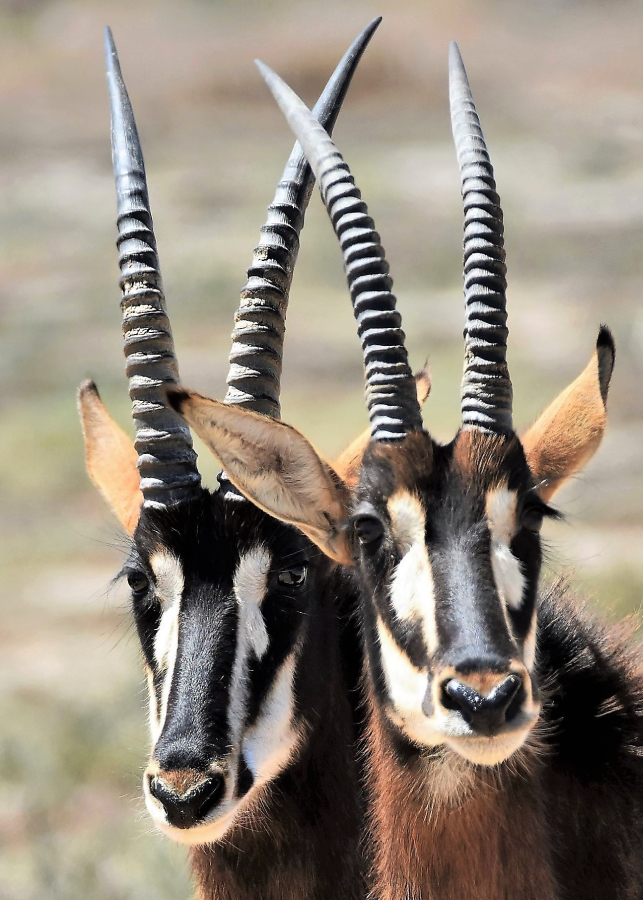 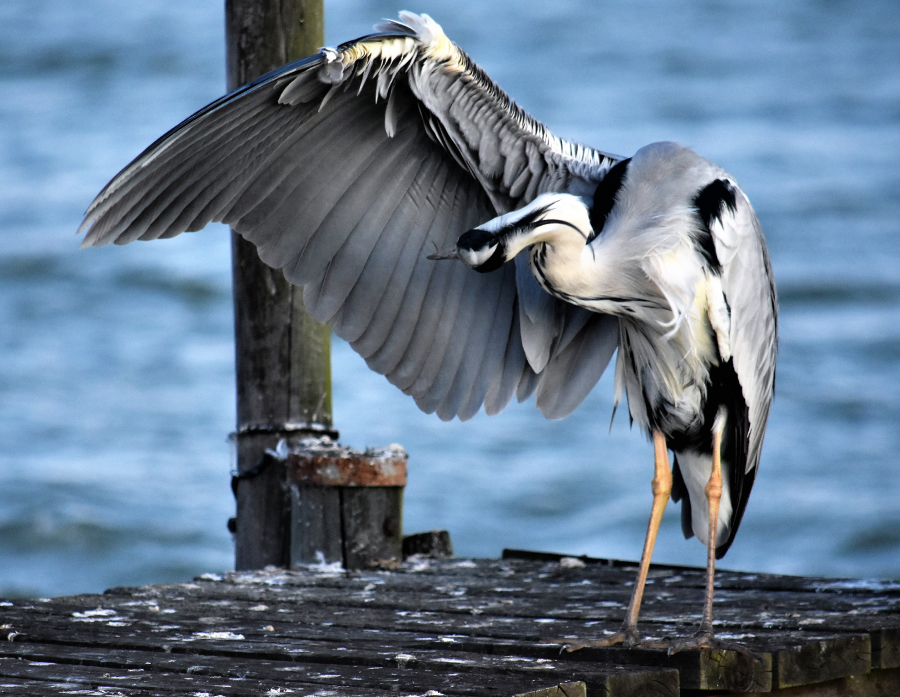 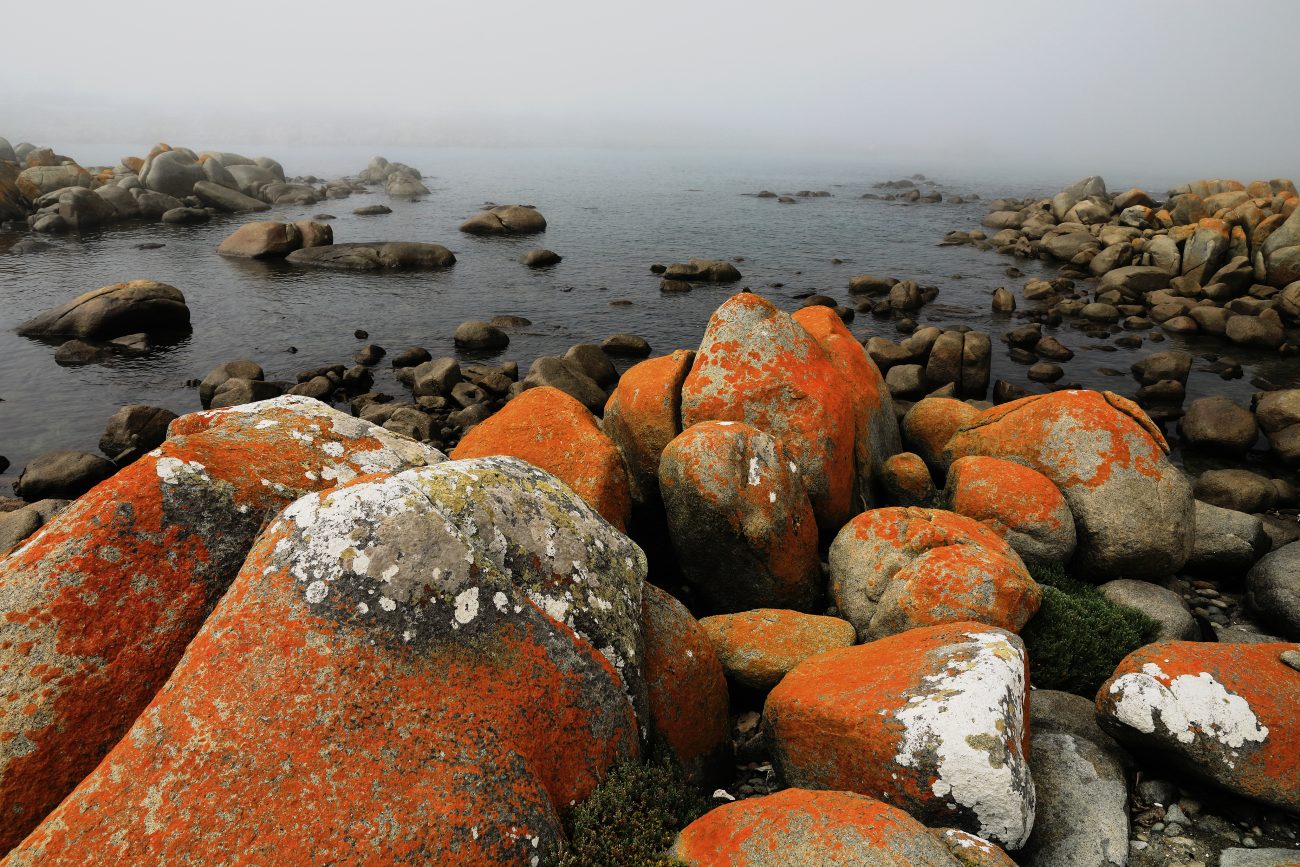 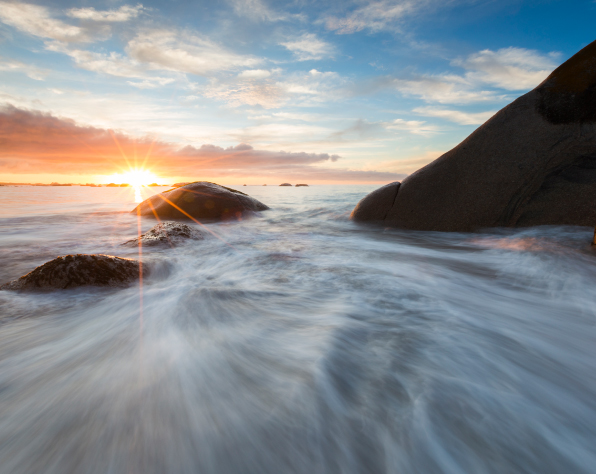