The beautiful town of Jacobsbay, also known as Namaqualand by the sea or simply the Town of Many Bays, is a charming destination that attracts visitors who value nature over man-made entertainment, writes Marzahn Botha.

Many years ago back when Jacobsbay still hosted the Oppiwa festival, actor Koos Kombuis sang the song ‘Almal wil ‘n huisie by die see hê’ from the veranda of the Abalone guesthouse.

It was a crystal clear day, the cormorants flew in a line over Smalbaai (narrow bay), and the crowd drank wine while joining in the celebration – hoping or believing that maybe one day they will own a house on the West Coast.

The Town of bays

A town on the West Coast has a distinct f­lavour and feel. Langebaan is known for its lagoon activities, Saldanha for its oyster terroir, and Velddrif for Bokkomlaan. Jacobsbay best exemplifies the quintessential West Coast way of life.

The town of Jacobsbaai is situated on the West Coast Way Foodie Route. Originally founded as a small town on farmland called 109 Jacobsbaai, the beautiful, isolated area boasts a sea frontage of almost 4 km and is home to seven different bays, as well as fynbos and rhinoceros bush. There is also a variety of wildlife including jackal, duiker, steenbok, and tortoise.

A consistent architectural style ensures a pleasing appearance throughout the landscape. Houses are mostly white or plastered with rock, and roofs are typically grey, black, blue, or even thatched.

Jacobsbay is the main bay; other bay names include Bamboo Bay, Smalbaai, Kwaaibaai, Mauritz Bay (Moerie-se-baai), Tooth Rock, and Tabak Bay. The sandy beach of Hospital Bay is great for swimming and sunbathing.

Its unusual name came from the 1800s when ships dropped off their sick to be quarantined here before reaching Cape Town. West of Hospital Bay is the private village of Gonnemanskraal and the Swartriet Nature Reserve. Day hikers can follow the beautiful beach route for 17 km until they reach the well-known Tietiesbaai in the Cape Columbine Reserve.

Jacques Titius is credited with being the source of the name Jacobsbaai, just as it was with Tietiesba­ai. Titius traded on the West Coast. There is also a street called Titius in Jacobsbaai named after him. Another explanation is that the English king entrusted the piece of land to a local named Jacob.

The region is often referred to as ‘Namaqualand by the sea’ as its wildf­lowers are stunningly beautiful in August and September, which makes it the perfect time of year to hike the long trails.

Nature is the main attraction

Jacobsbay is surrounded by fynbos and rhinoceros bush (renosterveld), which is abundant with wildlife. Birding is popular here too –for buzzards, kites, and eagles, while southern right whales and dolphins can often be spotted along the coast.

Residents and visitors alike can be seen surfing, canoeing in the big blue, biking, and jogging on the gravel roads. On Mauritzbaai and Kwaaibaai peninsula, you will often see people walking towards the blockhouse. The blockhouse was instrumental for spotting dive boats during the Second World War and offers a spectacular 360-degree view of Jacobsbay.

Fishing and diving can be done at Bamboo Bay and Toothrock. Kwaaibaai is popular amongst surfers, while Toothrock and Bamboo Bay are renowned for diving, and fishing. Smalbaai is where you will find Oystercatchers and cormorants sunning on the rocks.

The Arctic terns make their way to Marutizbaai in the winter. This migration starts happening in the early autumn months when the terns leave their safe-havens.

They breed along the frigid shoreline of Greenline and or Iceland and migrate 71 000 km manually. It is incredible to watch the flock of terns playfully twirling when the mist is rolling in at Mauritzbaai. Then they will then roost on the rocks in the shallow water.

When you worked up an appetite it might be a clever idea to start a braai for a meat or fish feast. Wrap yourself in the silence of the small village while sipping a West Coast wine from farms like Groote Post, Alexanderfontein, Darling Cellars, and Contreberg.

If you feel like dining out go to The Hungry Monk situated in the bay of Jacobsbay. They specialize in Asian Fusion food with a twist. The girls that enjoy their cocktails will love the interesting options at The Rock Lobster bar with its own tiki bar in the front section of the restaurant

Both these places are positioned on the high-tide mark. Visitors will have wonderful views over the bay, and they even light a fire inside on cold days.

Another favourite restaurant option is Oppistoep. It feels like a home away from home with a farming feeling at the sea, especially if you sit on the deck.

Where Paternoster is famous for its crayfish and renowned Panty Bar, Jacobsbay is more for residents and visitors that want a peaceful time and surround themselves with nature and what it has to offer.

“Most of our kuiers happens on the gravel roads, or in the small roads between the green vegetation. The dogs usually play along,” says Gerda-Maré Botha, the owner of the popular Weskushuis with four self-catering units that consist of one or two bedrooms.

Weskushuis, in 8 Keeromstraat, has a big lawn, an outside fire pit, and a rustic sea “bakkie” or fishing boat parked in front of the house.

Weskushuis offers quality accommodation for a family looking for a peaceful breakaway spot in a quiet fisherman’s village.

These self-catering apartments are fully equipped with everything you would need to ensure a relaxed holiday in luxurious surroundings, only a few minutes’ walk from the sea.

It consists of 4 fully furnished, self-catering apartments each with a private entrance, a patio with braai facilities and teak patio furniture, a well-equipped kitchen with microwave, mini stove, tea- and coffee-making facilities, quality linen, towels, a TV with DStv, a CD player in the lounge and dining area and much more. These units are beautifully decorated by Gerda-Maré who has been living here for a bit more than two years.

“I moved here without visiting the place and now I can’t think of any place I would rather be. I usually tell people that it’s very central. Many people live here and work in the surroundings. You basically live outside your house and come and relax inside when needed. It is still one of those towns where you can jog, cycle or canoe and don’t have to look over your shoulder the whole time.

“During Covid-19 a lot of people realized they can work remotely. When they see Jacobsbay for the first time, they realize this is where they want to be,” says Gerda-Maré.

What about ice cream?

Thys Roomys aka Carstens is the owner of the soft-serve ice cream truck in town. Thys usually gives mini-cones to the town’s four-legged friends over Christmas time. In December 2019 he invited everyone to get their free ice cream, but people could choose if they want to donate money. He then bought water buckets for the small antelope and field animals, with the donations he got for his initiative.

The most quaint small towns all have a famous resident that gives character to the town. The writer Dana Snyman was synonymous with Jacobsbay and probably still is. Unfortunately, Dana has moved away to another West Coast town. “I don’t live here anymore but my heart will always be here. My one dog, Kleintjie, was also buried here. I walked hundreds of kilometers over the years. “But above all, it’s a place where you become quiet and where life is still simple. It is like the Karoo at the sea,” says Dana. 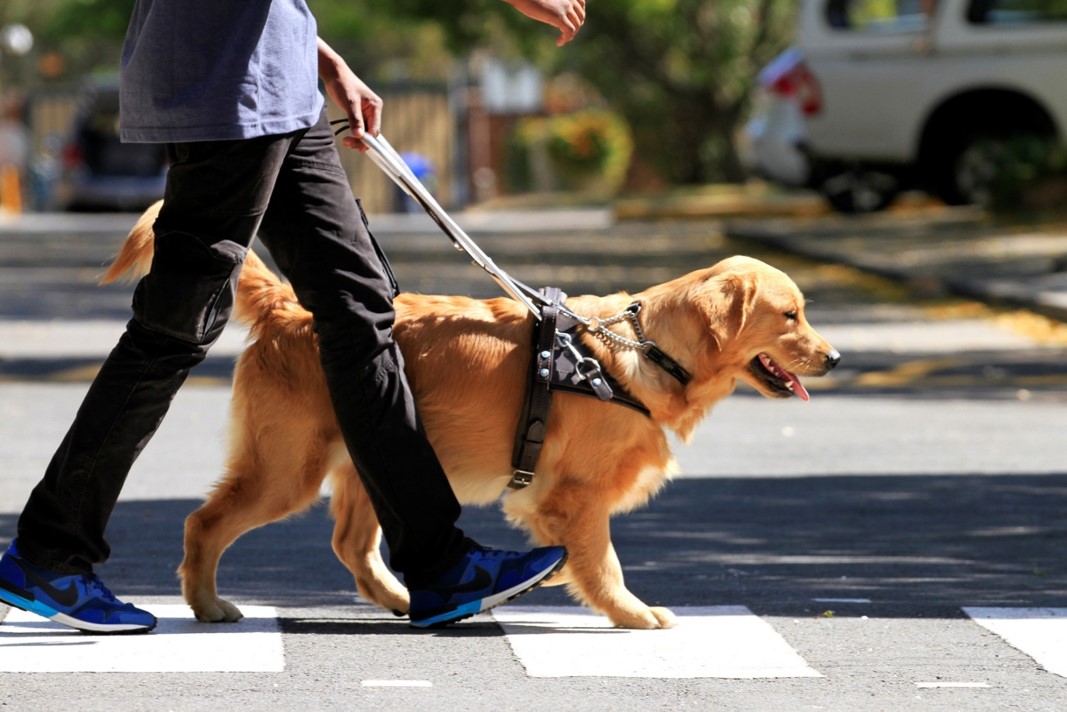 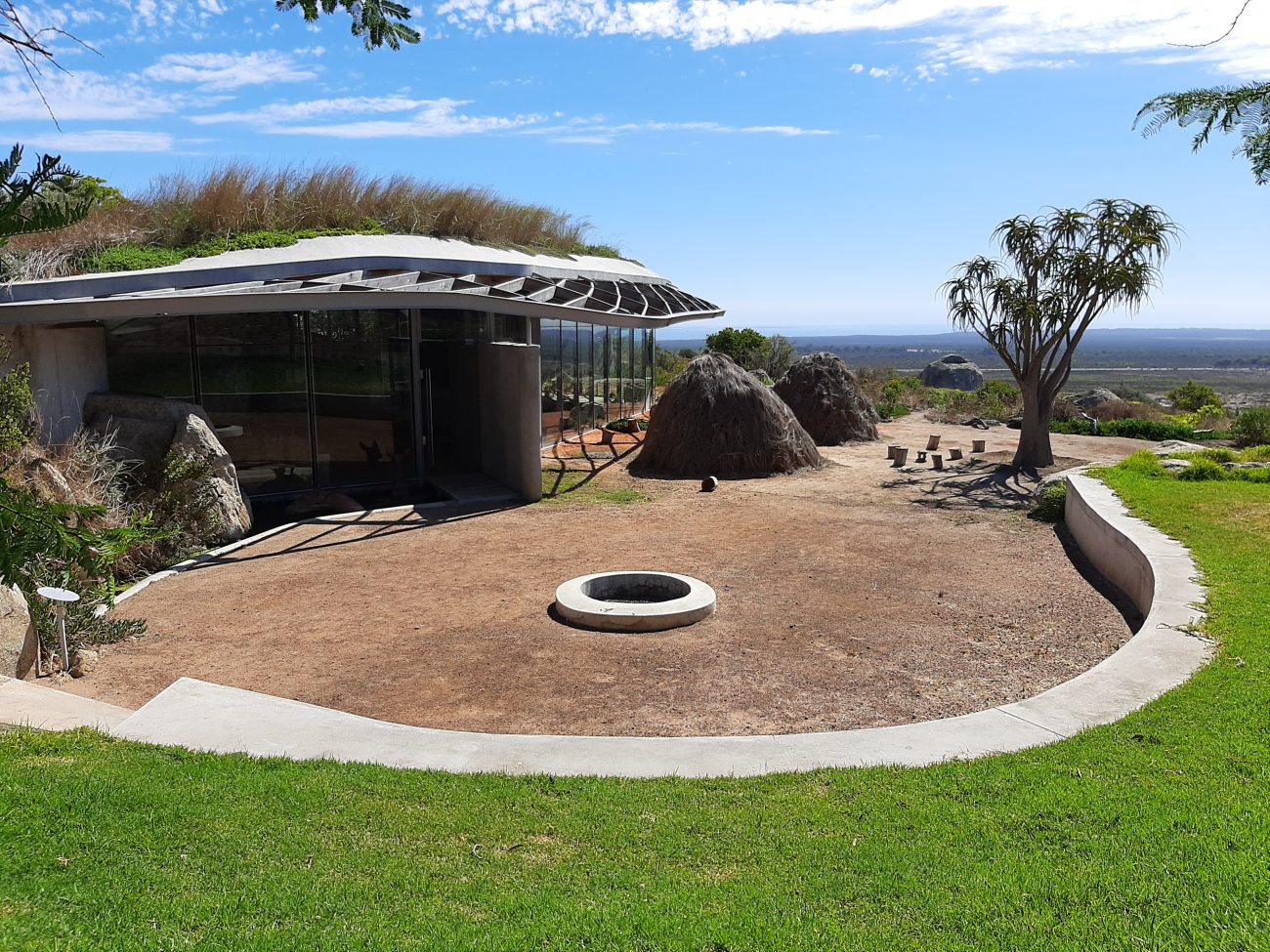 Sanshine on the West Coast 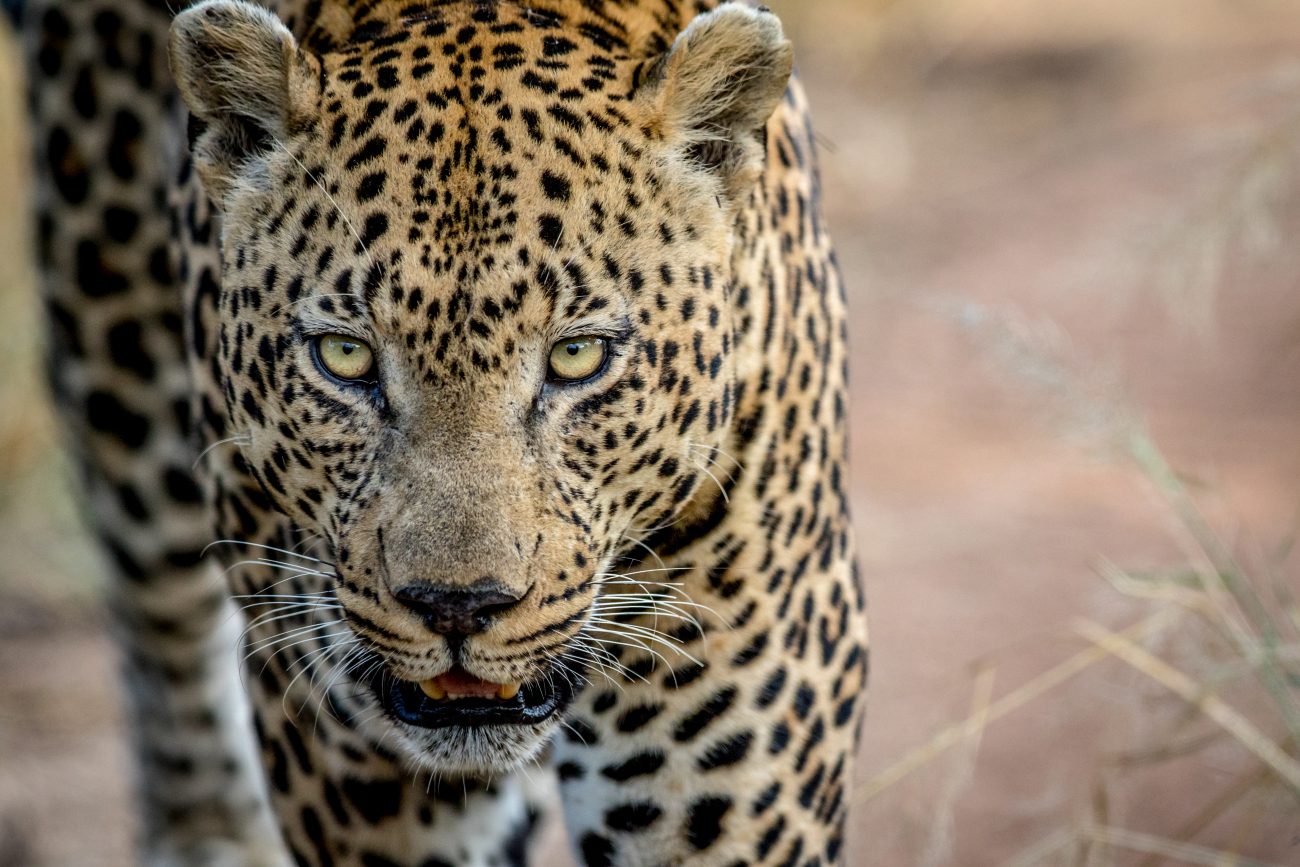 Have a seat at a table in Melkbos